Adam Craig Looks to Bounce Back from Knee Injury 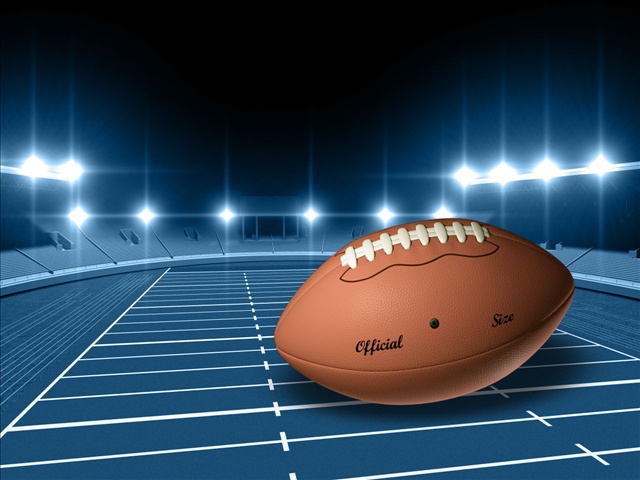 JACKSON, Tenn. – After going undefeated in the 2012 regular season a 2-8 finish last year was tough for the North Side Indians. Especially tough on Indians quarterback Adam Craig. “I’ve never sat out for that period of time,” Craig said. “It was tough because these guys are all you good friends. You hate to leave them but when and injury happens you got to get healthy first.” Half way through last season the then Junior injured his MCL putting an end to his season. But it gave him all the motivation he needed to get ready for his Senior season. “If we had any chance of making the playoffs last year I’m sure he would’ve braced that knee up and went,” North Side Head Coach Tab Vowell said. “This is the hardest Ive ever worked in the off season,” said Craig. “It stemmed from the season we had last year and wanting to get back to the success we had two years ago.” This year will be the Seniors fourth year as North Sides starting quarterback. “I’ve become more of a student of the game,” Craig said. “I’ve learned to watch film. Study the opponent and also work on my skills everyday.” It is working on and off the field that has allowed him to set an example for his team. “The kid is a phenomenal player,” Vowell said. “Not only a phenomenal player but a great teammate and so it’s huge having a kid of that kind of character.” “You have to do the right thing each and everyday,” said Craig. “That means being the first to practice, leading stretches and showing the young guys what the right way is.”