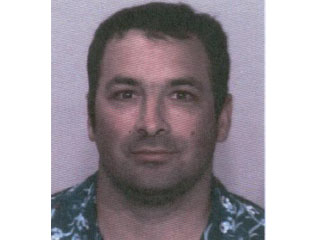 JACKSON, Tenn.- A convicted sex offender warned to stay away from the women who accused him earlier this year of stalking them has been charged with trespassing after police say he returned to their workplace. According to court papers, Chad Lutrell, 34, returned to the Walmart in south Jackson just three days after the judge order him not to return. In May, Lutrell was charged with three counts of stalking and one count of assault. In 2009, he was convicted of sexual battery involving a 10-year-old girl.