Hunters For The Hungry 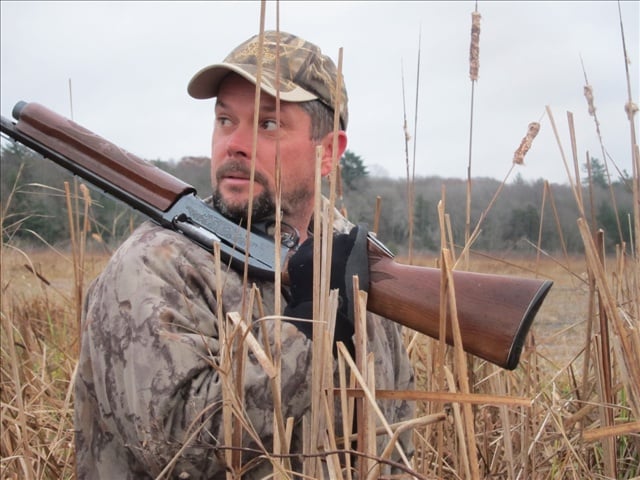 JACKSON, Tenn- Dozens of West Tennessee hunters gave back to the community by doing what they love the most. On Saturday, sportsmen participated in the Tennessee Wildlife Federation’s Fifth Annual Hunters for the Hungry Event in North Jackson. They raised more than $12,000 and 10,000 pounds of deer meat, which is enough to make more than 40,000 meals. All the proceeds were all donated to RIFA. “They’re giving their time and money to help people that they will never meet,” said Shawn Powers, Assistant Director at RIFA. Organizers said more than 17 teams, made up of five people per team, participated in the event where they shot clay targets as a form of practice and recreation before the hunting season Participants were asked to donate money or processed venison before the event; but organizers said overall it’s a win-win for sportsmen and the community. “We’ve had great success and it’s literally provided tens of thousands of meals for people in Jackson-Madison County,” said Kendal McCarter, of the Tennessee Wildlife Federation. According to organizers, through last year’s events combined, they collected more than 70 tons of deer meat equating to more than half a million meals.