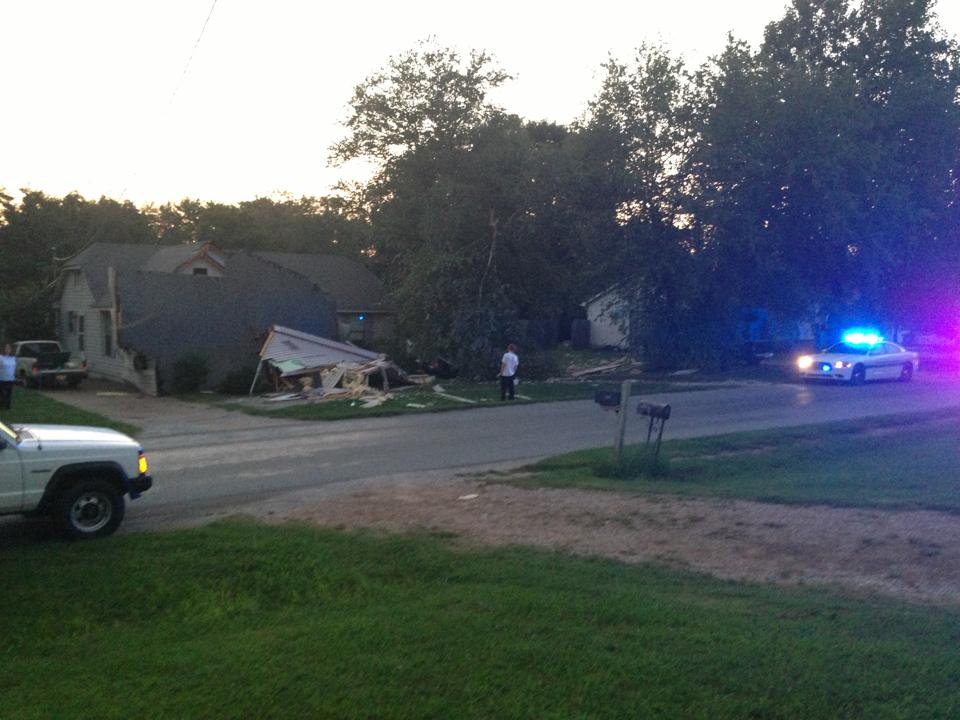 JACKSON, Tenn. — A man is dead after driving through the front of a house before hitting a tree Sunday afternoon. John Lange II, 29, was traveling north bound on Christmasville Road when he lost control of his Chevrolet Silverado, ran off the roadway, striking a house, exiting the house and later striking a tree. The driver was ejected from the vehicle. Lange was pronounced dead at the scene. Crews on the scene tell WBBJ 7 Eyewitness News that there was only one person inside the home at the time, and they are OK. Speed and alcohol are believed to be contributing factors to the accident.