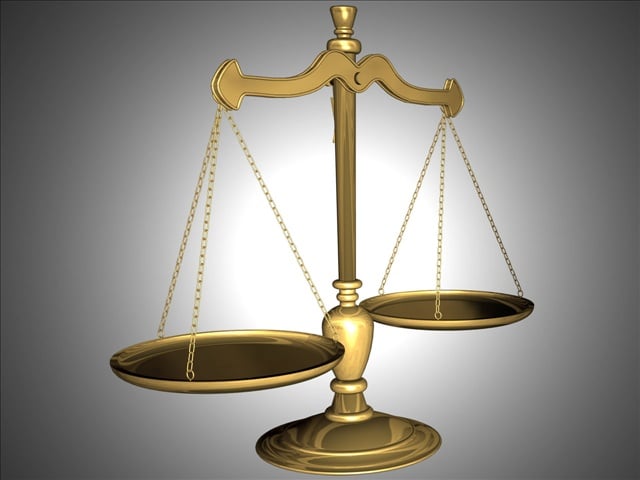 JACKSON, Tenn. – Travis Steed, who was accused in the murder of a Memphis man, has been convicted of second degree murder. “We feel that he wasn’t the only person involved,” said George Morton Googe, who defended Steed. The jury handed down the verdict Friday afternoon. He was found not guilty on aggravated assault and attempted first degree murder charges. Steed was found guilty of attempted second degree murder. Deliberations in the case began Friday morning. Jurors spent around three hours deliberating. “It’s a terrible case for everyone involved. For the deceased and his family and the defendant and his family,” said Googe. Steed was convicted of killing LeCarlos Todd inside the Karma Ultralounge. Police said Steed fired a gun into a group of people in February 2012. Travis Steed is scheduled to be sentenced October 10. He is being held without bond until his sentencing. WBBJ 7 Eyewitness News Reporter Erica Williams will have more on this story tonight at 5pm, 6pm and 10pm.