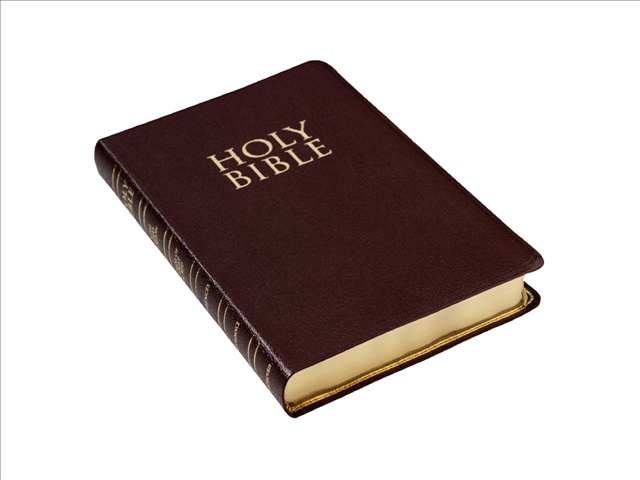 JACKSON, Tenn. – Union University hosted it’s second annual Bible Bee competition. 37 contestants ages seven to 18 from around the region competed in the scripture and bible knowledge contest. The contestants have been memorizing 24 passages of the Bible and have been studying the book of First John since June. The contestants took a written test as well as an oral recitation by memory to determine winners. 120 local Bible Bee’s were held around the country. The top winners from each of them will compete in the national Bible Bee in November.