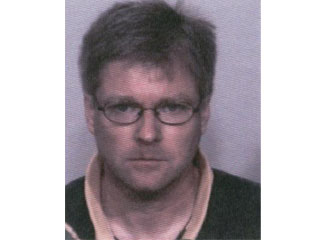 DRESDEN, Tenn.– A Dresden business owner accused of having child pornography on his computer is being held without bond. The decision to keep Craig Woodward, 48, behind bars was made at a detention hearing Monday afternoon. Woodward is charged with possessing and distributing child pornography. Dresden police arrested him last Thursday morning at his business, Clockwork Screen Printing and Graphics. According to a federal indictment, in January authorities say Woodward distributed inappropriate pictures of a child via the internet. Investigators say in May they found sexually explicit conduct on two of Woodward‘s laptops. Investigators say some of the children in the files were younger than 12-years-old. If convicted, Woodward faces up to 20 years in prison for each count and a fine of up to $250,000 for each count. If convicted and following his sentence, Woodward could be under supervised release for the rest of his life.