Parsons Police Bring Woman Back From the Dead 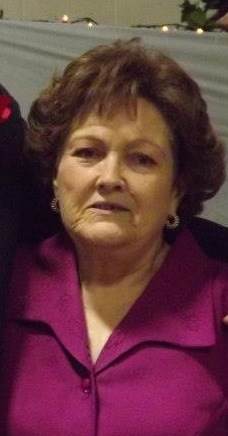 PARSONS, Tenn.- 76-year-old Carmie Inman Smith is alive thanks to some quick working Parsons Police Officers. Eyewitnesses say one moment Smith was fine and the next she was lying lifeless on the floor. “She was cool to touch, was not breathing, did not have a heart rate,” Officer Adam Scott said. “She was unconscious on the floor.” Lieutenant Denny Hale and Patrolman Adam Scott heard the emergency call over dispatch and responded to Smith’s apartment. They arrived ten minutes before the ambulance and performed CPR until they arrived. “Our chief decided he wanted to do more for the community, so we all decided to take this training,” Lieutenant Hale said. The training Lieutenant Hale is referring to is the first responder training all Parsons officers have to undertake. Smith was airlifted to Jackson General Hospital. Doctors say if CPR had not been performed when it was, she would not have survived. “A lot of of our emergency personnel are highly trained and keep up with their training very well. Which makes for a safer community,” Smith’s grandson Waylon Inman said. Officer Scott said when they arrived on scene, Smith was clinically dead, with no pulse or vital signs. Lieutenant Hale says all officers are just happy to serve the citizens. “It always makes us feel good to help our community because that’s what they pay us to do. We’re just here to do whatever needs to be done,” he said. Smith’s family says their loved one is alive simply because of the brave efforts and special training of the Parsons Police Department. “The way that our emergency personnel are trained around Decatur County, we’re just thankful to have them here,” Inman said. The officers said they were just doing their job. “Its a tremendous thing if nothing else to look back and say you had a small roll in it,” Scott said. Carmie Inman Smith’s family says she is still recovering but just thankful to be alive.