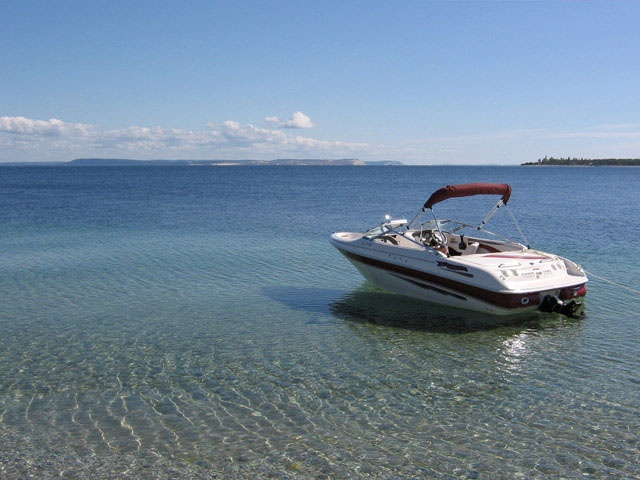 The man, identified as Harvie C. Butler, was thrown into the water when two boats collided Sunday afternoon near the Four Corners Marina in Antioch. Four other people were hospitalized with injuries.

Markham said both boats have been impounded. He said no charges have been filed, and that officials are continuing to investigate the incident.

He said preliminary results of blood samples taken from the drivers of the boats show neither was under the influence of alcohol.