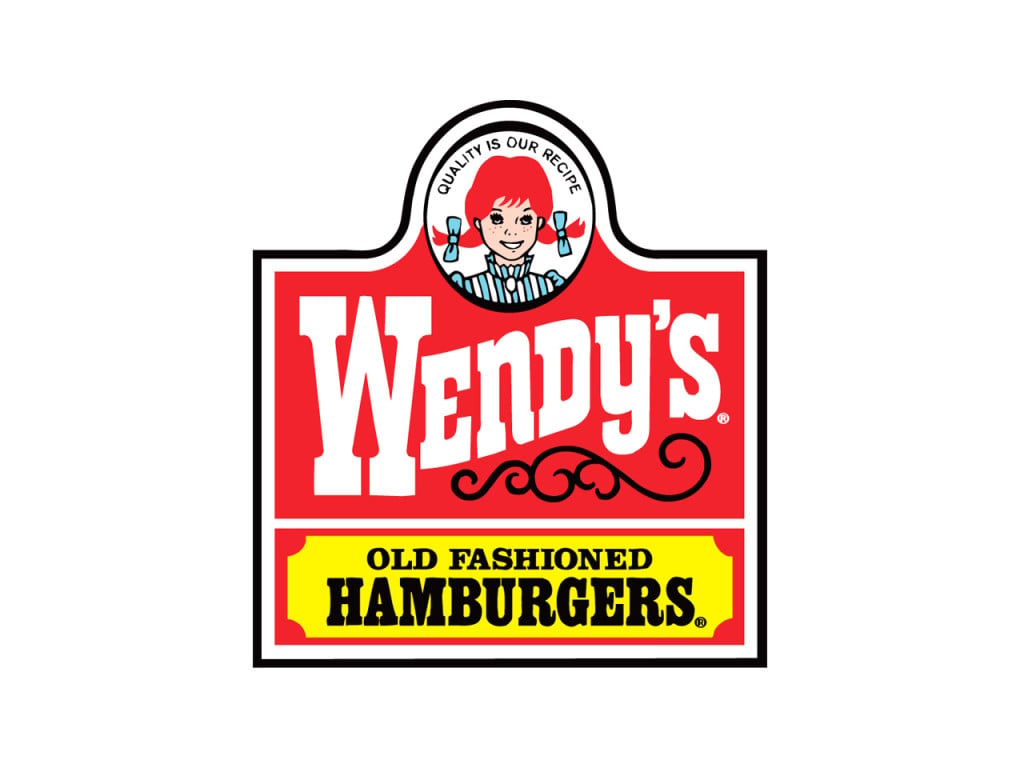 FULTON, KY. – A masked man robbed a Wendy’s restaurant in Fulton, Kentucky Sunday night. Police say the robbery happened around 9:30 Sunday night at the Wendy’s on Nolan Avenue. Police say the suspect attacked the store manager and took of with an undisclosed amount of money from the cash office. The store manager was transported to Parkway Regional Hospital for treatment. The suspect is described as a tall black male wearing a blue mask and dark clothing, and was last seen running on foot toward the back of the restaurant. Several customers were in the store eating during the incident. Any customers who were in the store and anyone with any information is asked to call the Fulton Police Department at 270-472-3141