Bank Robbed in Dyersburg, Suspect on the Run 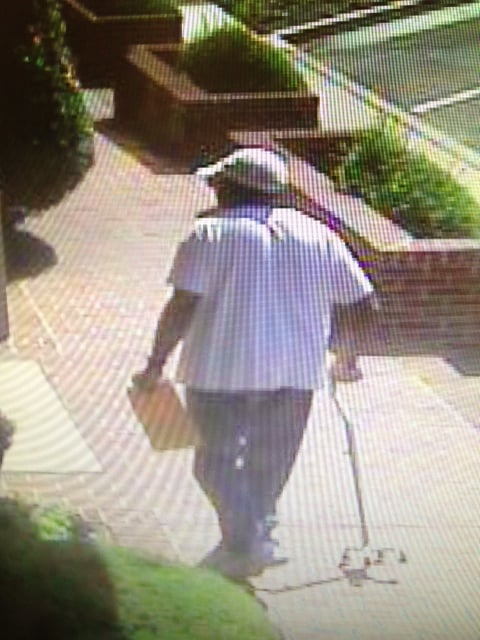 DYERSBURG, Tenn. — A bank in downtown Dyersburg was robbed early Thursday afternoon. A little after 11 a.m., a suspect described as a black male walked into First Citizen’s National Bank. on 200 West Court Street, Dyersburg. “I was shocked because we don’t have things like this to happen in downtown Dyersburg,” said James Mosley, of Mosley’s Detailing located less than a mile from where the robbery occurred. The suspect walked up to the teller with a handgun and asked for money. The suspect got away with an undisclosed amount of cash. The man was described as 6 feet and wore a white shirt, white hat, and carried a large cane. He weighed between 170 and 190 pounds. “You just have to be careful these days,” said Mosley. “Just like the Bible says be careful for nothing and watch everybody.” Police remained on the scene for over two hours processing the crime scene and interviewing witnesses. There were no injuries. The Federal Bureau of Investigation was notified and is working with police investigators. Anyone with information is asked to call the Dyer County Crime Stoppers at 731-285-TIPS, or 311 for the Dyersburg Police Department.