Pair Charged With Aggravated Assault In Connection with Shooting 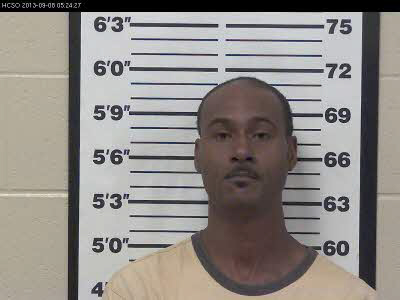 LEXINGTON, Tenn. — A pair has been charged with aggravated assault in connection with a shooting in Lexington on Sunday. Clark Clay Mickens, 36, and Trandon Dewayne Hart, 27, are accused of shooting at a group of people on the street. The bullets struck a car, but did not injure anyone. Police told WBBJ 7 Eyewitness News the victims that were shot at fled to a local convenience store where they met a responding police officer. At the same time, Mickens and Hart drove by the store, and were pointed out by the victims. Mickens and Hart were then stopped and subsequently arrested. Lexington Police say the investigation is still ongoing. More suspects may be involved. If you have any information about the shooting, contact the Lexington Police Department.