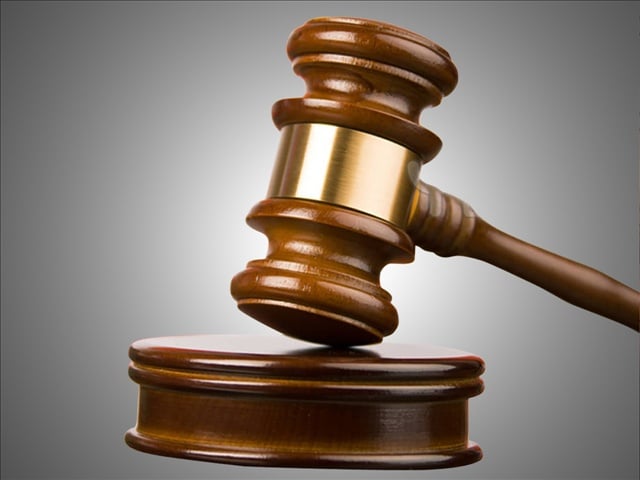 BOLIVAR, Tenn- A former local Police Chief in court for his first day of trial, after allegedly stealing from his own department. Former Grand Junction Police Chief, Pat Ryan, is accused of theft between a thousand and 10 thousand dollars. “Any person committing theft is guilty of committing a crime,” said Assistant District Attorney General, Joe Van Dyke, who told the jury that in September of last year, Ryan sold the stolen items to an officer in another county. Although Ryan was fired months before the allegations surfaced for an unrelated reason, Van Dyke said Ryan never returned things like police clothing and a dog kennel, like he was supposed to. According to Ryans’ attorney, Mike Robbins, he is not disputing that the items were on the former Police Chief’s property, but said he didn’t commit a crime and plans to prove it during the trial. “You will see that everything the state said Mr. Ryan exercised control over was actually his,” said Robbins. In fact, he said the former Chief had, had most of the items for years and considered them his own and only sold them after he was let go, as a way to support his family. “We will acknowledge to you that Mr. Ryan was under extreme financial stress,” said Robbins. According to the Judge, the trial could last for several days.