Deputies Give Girl Chance to Attend the Fair 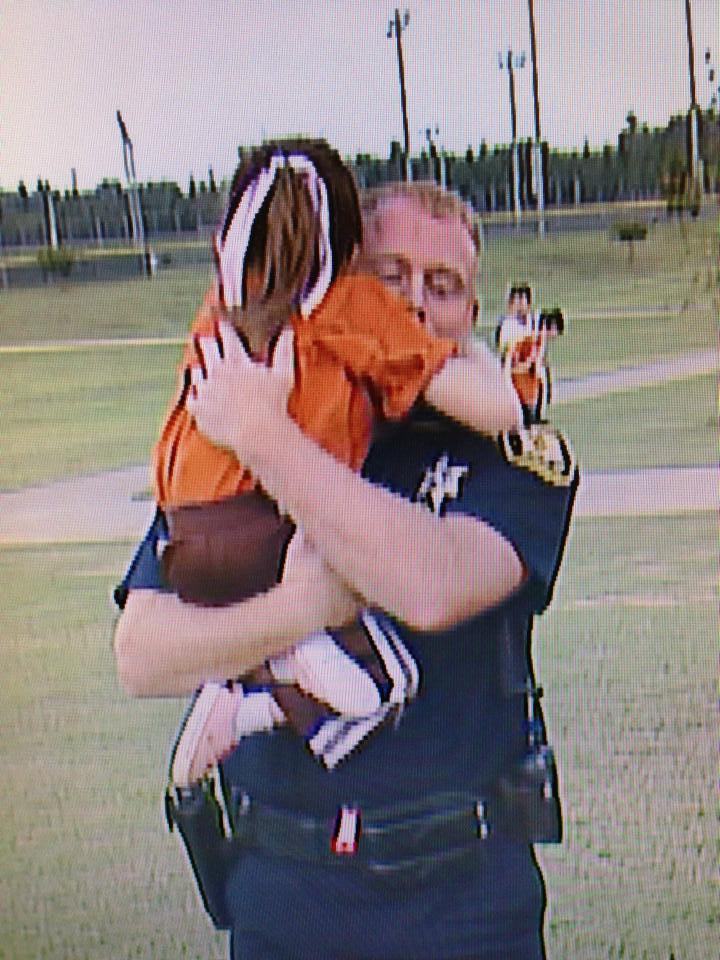 JACKSON, Tenn. – The dream to ride the Ferris wheel by 8-year-old Alissa Warren will finally come true thanks to the Madison County deputies. Deputy Zachary Cummings said when he heard Alissa had been denied riding the rides at the Dyer County fair he had to act. “Going to the fair is all about kids,” Cummings said. “And at the end of the day its all about them being happy and having a good time.” Last weekend, Alissa who suffers from Cadual Regression Syndrome was told by fair organizers in Dyer County that she could not ride the ride because of her disability. Deputy Cummings, originally from Dyer County and the rest of the Madison County Sheriff’s Department wanted to make sure she would not be denied at the West Tennessee State Fair. “I just think we’ll take away most importantly there are great people in this world,” Dianne Warren, Alissa’s mother said. The deputies surprised her at her Special Needs baseball game Thursday night. She got $100 to spend on food and games, treats from the fair itself and most importantly ride wristbands for her entire family. “I definitely think she will remember this,” Diane said. The Warrens say this past week has been difficult for Alissa but the tremendous support has changed them all for the better. “We are gonna ride the rides!,” Alissa said. Deputy Cummings said all he wanted was to brighten a young child’s day. “I don’t think there’s anything wrong with the policy, but it just wasn’t handled correctly, and it left a bad taste in everyone’s mouth,” he said. The Warrens said they have been contacted by people from across the world about Alissa’s story. They say they are just thankful she will have the opportunity to finally go to the fair and ride the rides.