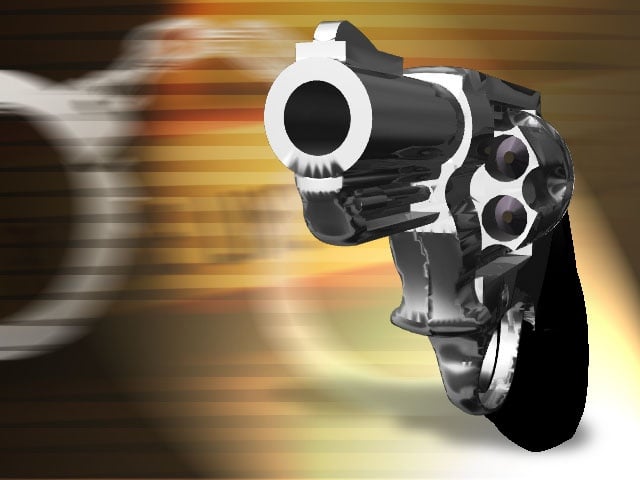 DYERSBURG — Six men were arrested Wednesday night and charged for attempted murder in connection with a late night shooting that injured one. At approximately 10:11 p.m., a Dyersburg police officer was patrolling the area of East Court and Liberty Street, when he heard multiple gunshots. The officer immediately drove toward Liberty Street, as he continued to hear the gun fire, and observed a large SUV leaving the area and turned on Broadway Street. A traffic stop was conducted which resulted in all six occupants being detained. Marcus Barbee, 33, Billy Fowlkes, 19, Orlando Cox, 23, and Tyjzuan Moore, 19, all from Dyersburg were arrested. Marvin Dennis, 27, of Halls and Tony Tyus 24, of Ripley were also arrested at the traffic stop. Additional officers responded to Liberty Street, where they discovered a 22-year-old Dyersburg man that had been injured by the gun fire. The victim was transported to Dyersburg Regional Hospital with non-life threatening injuries. Officers recovered two handguns in the area that are believed to have been used in the shooting, along with other evidence both at the scene and in the vehicle. All six men are and are being held in the Dyer County Law Enforcement Complex pending an appearance in Dyersburg City Court, Friday at 9:00 a.m.