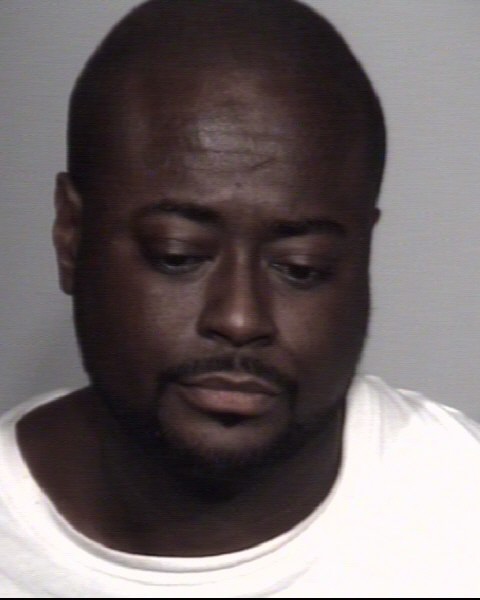 JACKSON, Tenn.– A Jackson man accused of killing his uncle made his first court appearance on new charges Monday. The judge formally charged Travis Brint, 36, with second degree murder and two counts of tampering with evidence. “He made statements,” Captain Tyreece Miller said, with the Jackson Police Department. “He admitted that he had killed his uncle.” Police say Brint beat his 71-year-old uncle to death Saturday. Officers confirm Lofel Bonds died of blunt force trauma at a house on Whitehall Street. “He was killed and then he layed there perhaps about six hours before we were called,” said Miller. Officers believe Brint used a lamp and part of a garden tool to kill his uncle. Miller said Bonds took at least one blow to the head. “You could see it on the body,” Miller said. “You could tell he had been beaten.” According to an affidavit, Brint told officers he tried to treat his uncle‘s injuries before calling police. According to records at Jackson City Court, police arrested Brint back in 2005 on a DUI charge. Court records show he pleaded guilty and served 48 hours in jail. Police say Brint lived at the house on Whitehall Street and Bonds lived out back. “When Mr. Brint had the opportunity he went to confront his uncle about an issue,” Miller said. “It led to a fight and the fight lead to his death.” The judge set Brint‘s bond at $250,000. Brint is scheduled to return to court on Nov. 7 at 1:30 p.m.