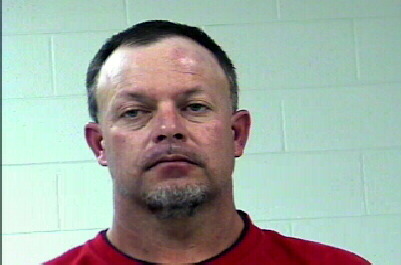 DYER, Tenn. — A court hearing for the man accused in a deadly New Year’s Day stabbing in Dyer happened Tuesday. Jeremy Cole waived his right to appear Tuesday afternoon and had his attorney appear for him. A judge set his preliminary hearing for March 11. Cole is accused of fatally stabbing Jon Adam Carroll in his yard New Year’s Day. Investigators have not released the reason behind the attack.