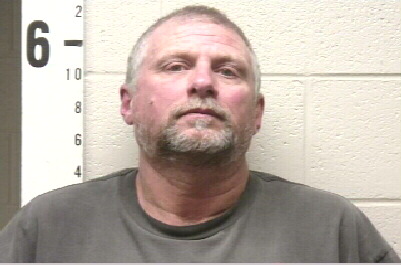 TIPTON COUNTY, Tenn.- Tipton County authorities have two convicted felons behind bars after they said they found them with firearms . During an undercover operation, investigators said they found William Young and Hilliard Russell in possession of firearms. Young was previously convicted for voluntary manslaughter and reckless aggravated assault in Shelby County. Russell was convicted for second degree murder, also in Shelby County. Russell’s son, Jackie Russell had an outstanding warrant for contributing to the deliquency of a minor. Investigators said during their search of a home on Penny Lane they also seized morophine and hydrocodone pills. Young and Hilliard Russell remain in custody. Jackie Russell is free on a $1,000 bond.