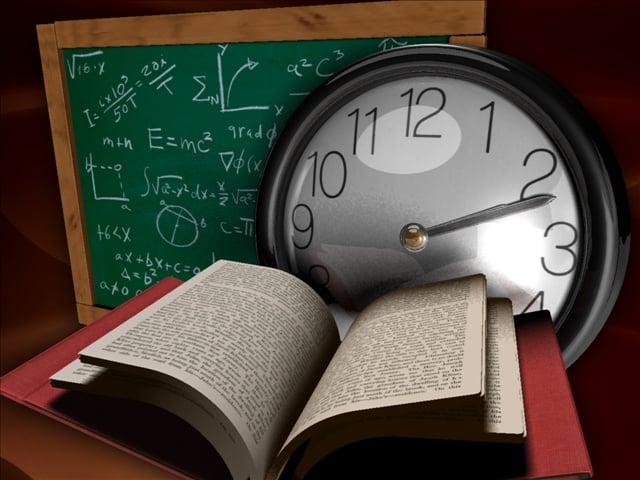 OBION CO. Tenn. — Obion County and Union City schools excelled in the state’s 2013 report card with above average scores. Interim Director of Schools, Nancy Hamilton, says the high scores are a reflection of the faculty and student’s hard work. “We worked really hard,” expressed Hamilton. Students K-8 scored A’s in Math, Science, Social Studies, and a B in Reading. Most high school students scored above the state average on every category. “Our high school math scores are probably the highest in the state,” said Hamilton. This year they also had a 93.1 percent graduation rate compared to six years ago when it was at 78 percent. “We have a graduation coach at both high schools that have worked really hard,” Hamilton said. Union City Schools also had a stand out report card, and were number one in West Tennessee in ACT scores with a composite of 20.7 compared to a state average of 19.1. Hamilton says new industries look at schools performance, and these numbers could mean improvement in the county’s economy. “We have strong school systems in Union City and Obion County and to me that can only help.”