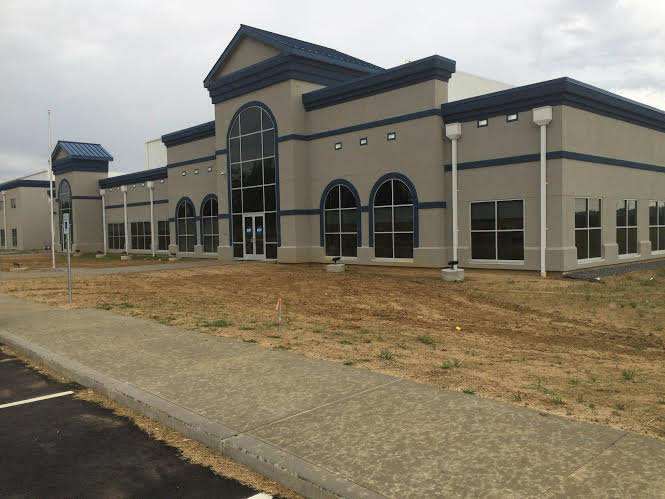 DYERSBURG, Tenn. — Officials with the new distribution center for Dot Foods in Dyersburg announced Thursday they are hiring 45 more workers after some record-breaking success. Company leaders say it is something they did not expect. Assistant general manager Matt Duggan said within the past two weeks they have seen double-digit growth in sales for the company, a milestone in its 55-year history. The Dyersburg center now will handle more customers from Arkansas and Alabama. “By us doing that, we’ll take some volume pressure off these other distribution centers,” Duggan said. Dyer County Chamber of Commerce President Allen Hester said it hopefully will help lower Dyer County’s 7.9 percent unemployment rate, as well as in other areas of West Tennessee. “Of our industrial labor, 70 to 75 percent comes from Dyer County,” Hester said. “The rest comes from surrounding counties.” Officials said part-time positions start at $11.25 an hour and full-time positions start at $12.75 an hour. You can apply for any of those positions now at www.dotfoods.com/careers.