Man sentenced to 50 years in shooting at Millington armory 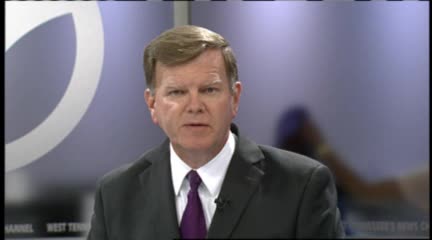 MEMPHIS, Tenn. (AP) – A Tennessee National Guard recruiter convicted of wounding three people inside an armory has been sentenced to 50 years in prison.

Amos Patton was convicted in February of nine charges, including four counts of assault with a firearm with intent to commit murder.

Authorities said Patton was angry after learning he was being removed from his job because a female soldier had accused him of sexual assault. He pulled a gun from a fanny pack and began shooting inside the Millington armory on Oct. 24, 2013.

The Commercial Appeal (http://bit.ly/1J5XMYc ) reported Judge John T. Fowlkes Jr. said the crime was serious even though no one was killed.

Before the sentencing Thursday, Patton addressed the court and said he prays for the victims and their families and asks for forgiveness.