HERO Program to give juveniles a second chance 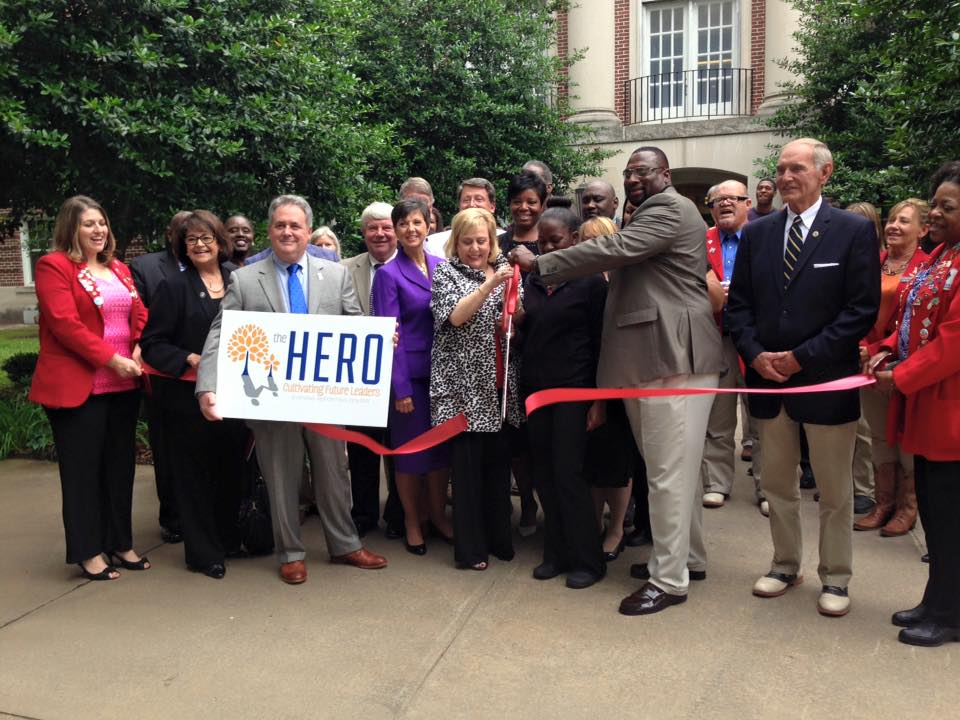 JACKSON, Tenn. — A new program to help young people get back on the right track was unveiled Monday in Jackson. It’s called the HERO Program, an option to keep nonviolent juvenile offenders out of juvenile hall. The Madison County Juvenile Court and University of Memphis at Lambuth have partnered to give juvenile offenders an alternative place to go instead of the detention center. WBBJ spoke with one young woman who has been through a similar program, and she says it changed her life. “I have been where these kids are now as far as getting in trouble and being juvenile and going through the court system.” Neva McIntosh said. McIntosh is the program assistant for the evening reporting center known as the HERO Program. She met her new boss, Amy Jones, when she first came through the program in 2012. Jones, who serves as the Juvenile Court Services director, said the HERO Program will allow them to help more kids like Neva. “We were not just looking for a building. We were looking for someone who was really interested in being a partner with the ERC and who really understood and bought into the concept of what we are trying to do for these young people,” Jones said. Then two weeks ago, Judge Christy Little and University of Memphis Lambuth Provost Niles Reddick had the perfect conversation at the perfect time. The university is partnering with the juvenile court system to provide a place where the program can expand and teach life skills needed to make good decisions in the future. For Neva, this program allows her to reach young people just like her. “I can show them that even though you are here, you can go farther in life and with people that care about you and pushing you so you can go somewhere,” she said. The HERO Program meets Monday through Friday right after school until 8 in the evening. It is funded by an $87,000 grant from the Tennessee Commission on Youth and Children. If you are interested in volunteering, you can call the Madison County Juvenile Court services at 731-423-6073 and ask for the ERC. They need volunteers to teach life skills such as balancing a checkbook, applying for jobs, gardening or any other life skill that will help these young adults.