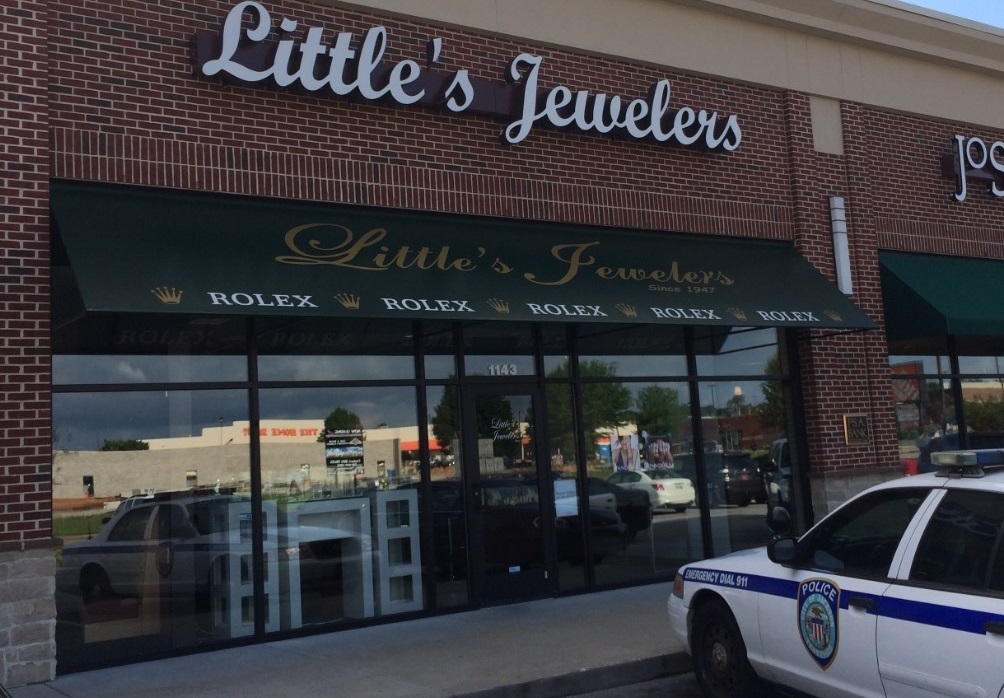 NORTH JACKSON — Police are investigating a theft Wednesday evening at a north Jackson jeweler. A man entered Little’s Jewelers at 1143 Vann Drive just after 5 p.m., taking an unknown amount of merchandise, according to police. They said the suspect is a white man who fled in a white, late model pickup truck. According to investigators, they were able to recover the suspect vehicle a few hours later. WBBJ 7 Eyewitness News will have more details as they become available.