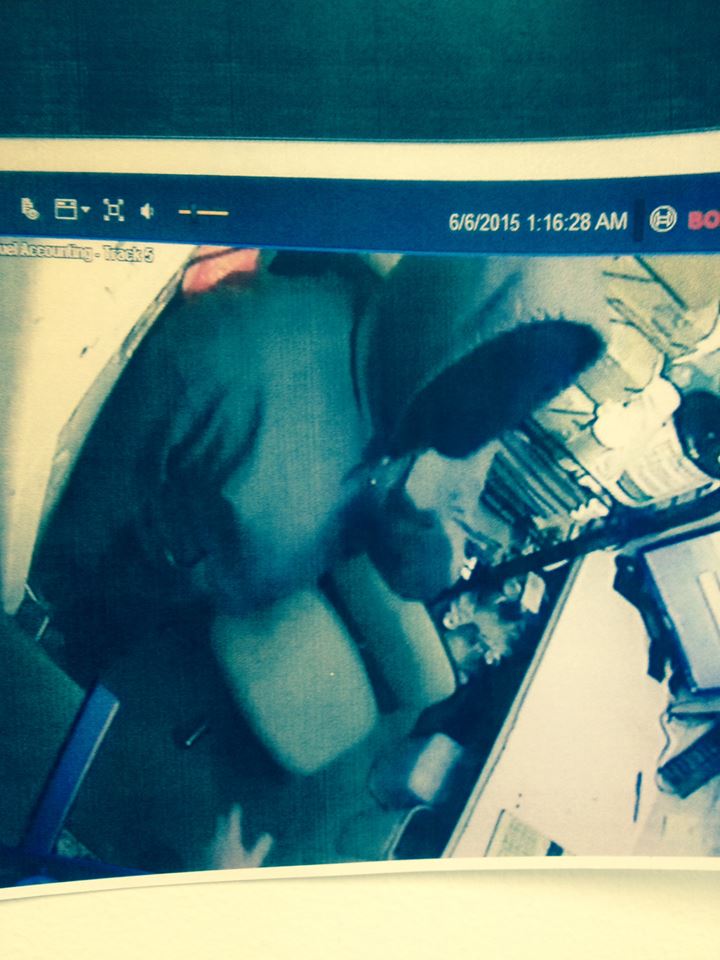 SAVANNAH, Tenn. — Savannah police said a black male wearing a hoodie and mask over his face forced an employee back into a store and took four of the employees hostage. The incident happened after 11 p.m. Friday at Kroger on Pickwick Street. Police say the man was driving a white GMC Denali. No one was injured, but cell phones were taken along with a bag of thousands of dollars in cash. Police believe the vehicle left heading west on Highway 64. Anyone with information is asked to contact Savannah police at 731-925-3200.