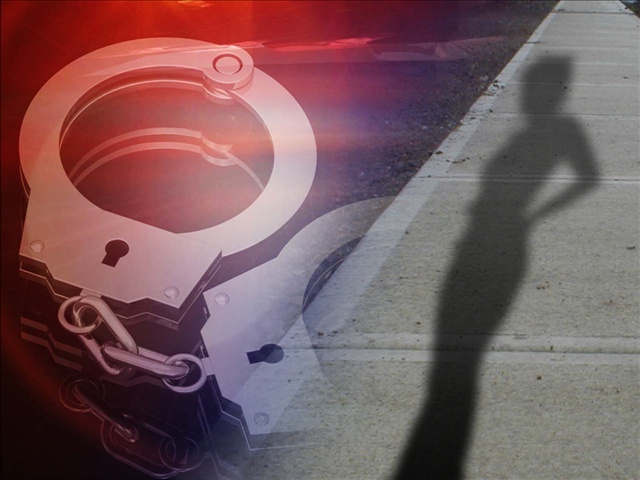 JACKSON, Tenn. — Officers have arrested 37 people in multiple recent undercover operations focused on websites used for promoting prostitution. The combined effort of the Jackson Police Department, the Madison County Sheriff’s Office and State Probation and Parole netted 37 arrests, 21 of which were for patronizing prostitution, 12 for prostitution and four for promotion of prostitution, according to a release from the police department. Twenty-five of the people arrested or who have outstanding warrants live outside Jackson, according to the release. Twelve of the 37 had an address in Jackson. Law enforcement officials say cracking down on prostitution affects other criminal activity as well. “Targeting prostitution also deters associated crimes such as illegal drug use, illegal drug sales, robberies and assaults,” Jackson Police Chief Julian Wiser states in the release. “During the course of these operations, involved offenders have also been charged with other crimes, such as firearm violations and narcotic violations.”