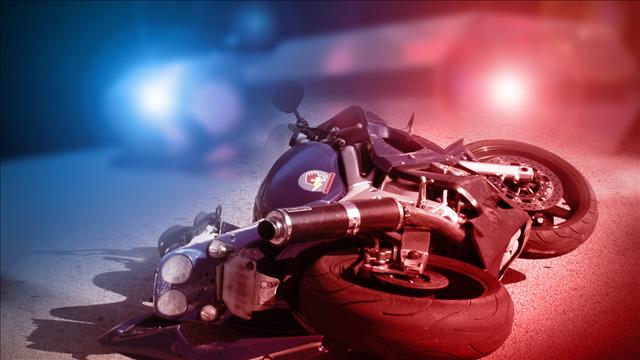 HARDIN COUNTY, Tenn. — The victim in a one-vehicle motorcycle accident Monday near Savannah has died in a Memphis hospital, according to the Tennessee Highway Patrol. Robin Vanhoose, 52, was flown to Regional One in Memphis after the Monday accident. He died just after 6 a.m. Wednesday, according to a THP report. He was wearing a helmet at the time of the crash, according to the report. The report states Vanhoose was driving a Harley Davidson motorcycle eastbound on Highway 203 when he left the south shoulder of the roadway. The motorcycle traveled down an embankment and struck a ditch, and the driver was separated from the vehicle, the report states.