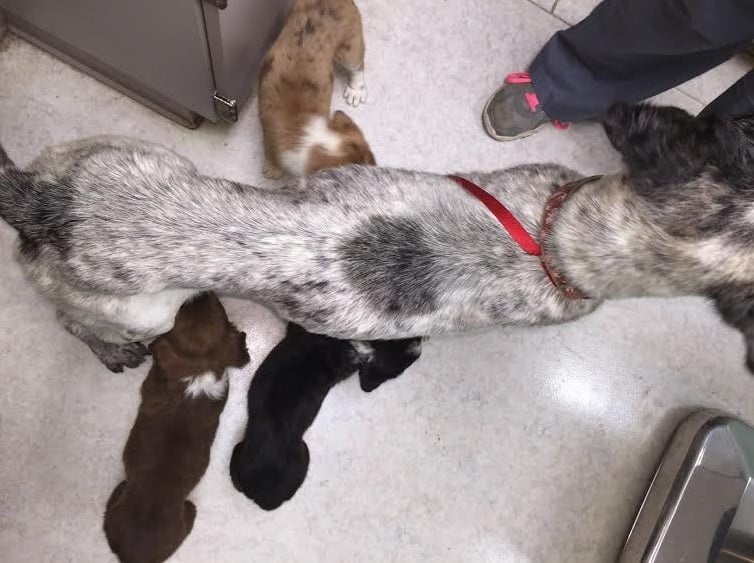 UNION CITY, Tenn. — A man faces a count of animal cruelty after officers find a sickly dog and her puppies in a pen outside a home. Police issued the owner of the dogs, Jonathon Watford, 34, a citation for animal cruelty after the dogs were found to be anemic and have worms, according to a report from the Union City Police Department. An animal control officer responded to a call about a stray dog when she noticed a dog with five puppies in a pen in the 2000 block of Green Leaf Street, according to the report. The mother dog appeared gaunt with ribs, back and hip bones visible, according to the report. One of the puppies reportedly was barely moving and appeared ill. No one answered a knock at the door, and the animal control officer and a police officer then seized the dogs and took them to Reelfoot Animal Hospital, the report states. The veterinarian determined all five puppies were anemic and had hookworms and suggested one of them needed to be euthanized, according to the report. He also stated the mother had worms and heart worms and was severely emaciated. Officers later met the owner at the home where he told them the mother dog also had not been vaccinated for rabies, according to the report. Officers issued citations for cruelty to animals, vaccination required, and license certificates and fees, the report states.