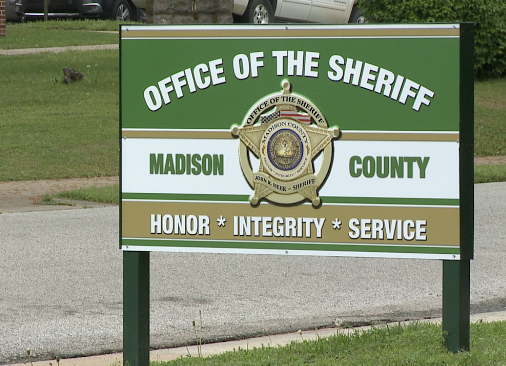 MADISON COUNTY, Tenn. — The Madison County Commission met Thursday to discuss final changes to the budget for the upcoming fiscal year. Commissioners are proposing two big changes that will affect the school district and the sheriff’s office. One of the expenses includes capital funding — $800,000 — which will repair school buildings. Although the specifics are still being worked out, the county has proposed giving the district this money, and the district can decide where those funds need to be spent. Commissioners said they were only able to grant about half the amount of money requested by new Madison County Sheriff John Mehr for the coming year. “He had asked for $1.9 million and we gave him $900,000,” said budget committee chairman Ann Duvall-Harrell. Commissioners said getting to a balanced budget has come with some serious consideration of all 50-plus departments. The sheriff’s office is making some changes that require a big commitment from the county. “One of the goals John Mehr had was to work toward accreditation for the sheriff’s department, and that’s going to require a lot of changes,” Duvall-Harrell said. The sheriff said he does not want to talk about those changes just yet but said being accredited sets a higher standard for his department. This allows them to meet with consultants and get additional training for his officers. “They have a 3-year program, so this has stretched them out maybe another half-year, but they’re on track,” commissioner Larry Lowrance said. “If you go down and visit, it’s outstanding, the work they’ve done so far.” Commissioners said there is good news for taxpayers — the budget is balanced without having to raise property taxes, which has been the case for more than 20 years. State law requires each county pass a balanced budget by the end of June. The total budget for Madison County for 2015-2016 is just more than $185 million. The budget will be presented for the first time on Monday, June 15.