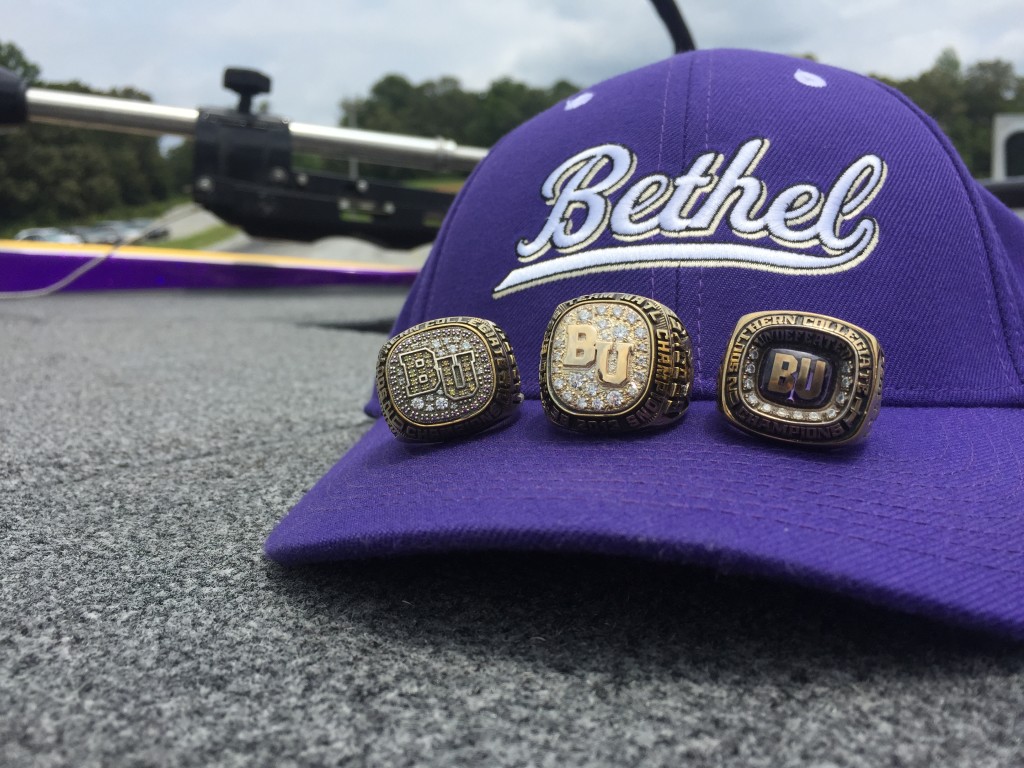 CARROLL COUNTY, Tenn. — Since 2009, the Bethel fishing program has been one of the best in the country, but it’s not just their three national championships that set them apart. This season they finished number five in the entire country. What’s unique about the program is the scholarship athletes. Upcoming sophomore John Garrett of Union City and his partner finished eighth in the country during his freshman season. Garrett said being able to help pay for his college by fishing is a dream come true. “It means a lot to me, you know,” Garrett said. “I grew up fishing and hunting, and me being able to go to school for it and help pay for my school, it really means a lot.” The Bass Cats have about 30 student-athletes who compete on the team, only about five of which are from here in West Tennessee. That means there are student-athletes from all over the country coming to fish at Bethel. Those who organize the team say it’s special being able to bring bass fishing and education together. “If they don’t have the chance to be a part of a baseball, football or basketball program, traditional sports, it gives them the opportunity to still go to college and get some scholarship funding to be part of a sport that they love,” said Garry Mason, the program’s coach since its inception in 2009. It’s an idea that’s catching on around the country, and Garrett said he’s proud to be a part of it. “To give people an opportunity like I have to come to school and fish and set high standards for the rest of the schools, now the rest of the schools are catching on and making more people be able to go to school and go fishing,” Garrett said. Student-athletes on the Bethel bass fishing team don’t have full scholarships but receive between $3,000 and $7,000 in scholarship money to help pay for their education.