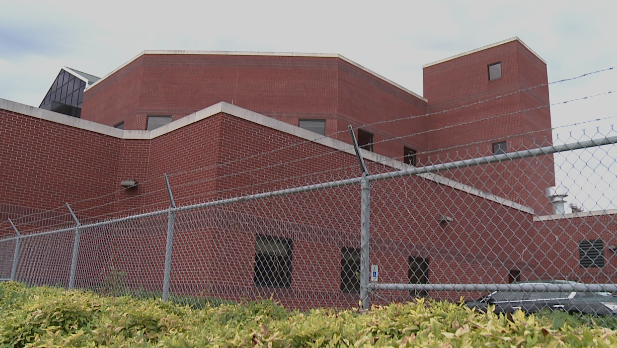 JACKSON, Tenn. — Inmates in Tennessee could spend more time behind bars if a task force appointed by Gov. Bill Haslam opts for extending prison sentences. Madison County Mayor Jimmy Harris said it could impact the number of inmates in our system. “It potentially could mean that we have more state prisoners for a longer period of time waiting on a bed in a state prison,” he said. One of the enhanced penalties under consideration would boost the prison population in Tennessee by 4 percent over a five-year period, according to a report by Vera Institute of Justice. “We don’t have enough jail space in Tennessee,” Madison County Sheriff John Mehr said. “The state prisons, you know, we’ve held up building state prisons.” The Madison County Sheriff‘s Office said the Madison County Criminal Justice Complex can hold 303 inmates. The sheriff‘s office said Tuesday the criminal justice complex had 345 inmates. Harris said the jail is consistently over capacity. Mehr said he thinks Madison County would not be affected initially due to a previous federal injunction that requires the state to pick up inmates, but he fears that could change eventually. “We may have to hold them if they start making them serve their sentences unless they contract with another correction center to take care of these inmates,” Mehr said. Harris said housing state inmates costs the county about $30 a day per inmate. County leaders said they are considering several options to help with jail overcrowding including alternative sentencing, ankle bracelets and adding more beds.