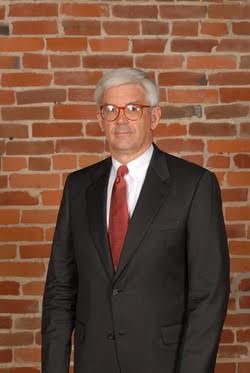 NASHVILLE, Tenn. — Tennessee Gov. Bill Haslam has named Jim Hamilton of Dyersburg to the Tennessee Claims Commission, replacing Nancy Miller-Herron, whose term expired on June 30. Hamilton’s appointment for the Western Section is subject to confirmation by both houses of the Tennessee General Assembly. The three commissioners hold eight-year terms. The Tennessee Claims Commission handles claims involving tax recovery, state employee workers compensation and alleged negligence by state officials or agencies. Hamilton, 59, is a partner in the Law Firm of Jones, Hamilton & Lay in Dyersburg. He has been with the firm since 1982. He received a Bachelor of Science degree in political science from the University of Tennessee at Martin in 1978 and a Doctor of Jurisprudence degree from the Cumberland School of Law at Samford University in Birmingham, Ala., in 1981. Hamilton grew up in Trenton.