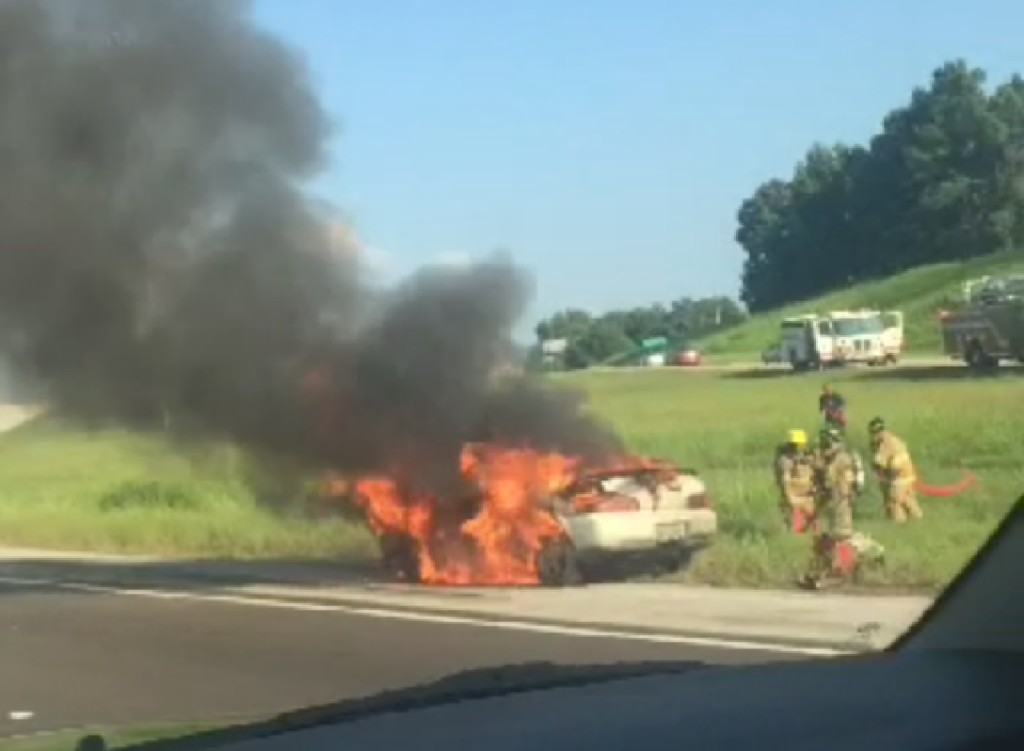 NORTH JACKSON — Jackson firefighters responded Monday afternoon to a car that was on fire. It happened along Highway 412 near Country Club Lane and Bells Highway. The owner of the car said he’d recently had some work done on the car’s radio, which fit with fire officials’ belief that it was an electrical fire, according to the fire department. There were no injuries, but the car was a total loss.