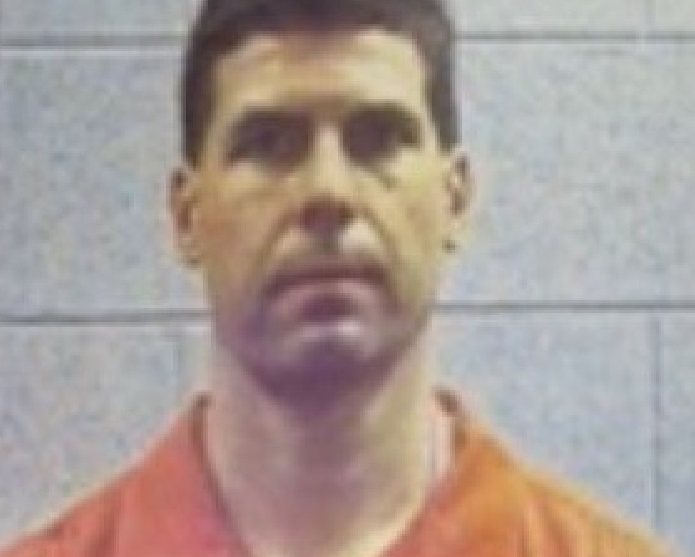 MEMPHIS, Tenn. — Special agents with the Tennessee Bureau of Investigation have obtained indictments for a Memphis area attorney, accused of trying two separate times to hire hit men to kill his wife. At the start of June, agents started to investigate Fred Auston Wortman III. Wortman met with a TBI agent posing as a potential hit man and supplied personal information about his wife and a down payment for her murder, according to a TBI release. The next day, he was charged with one count of solicitation of first-degree murder. On July 1, while in custody of the Fayette County Sheriff’s Office, Wortman reportedly approached an inmate in jail about killing his wife. He now is charged with two counts of solicitation to commit first-degree murder and one count of attempted first-degree murder. He is being held in lieu of a $15 million bond.