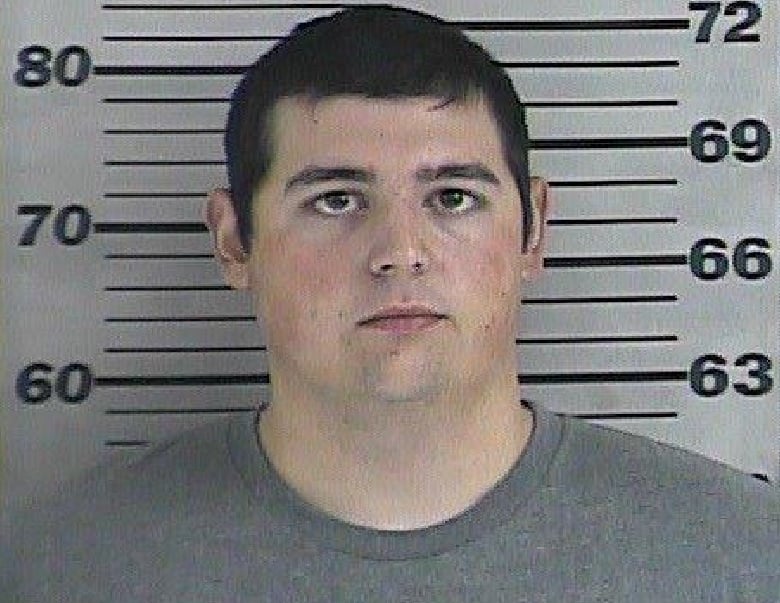 DYER COUNTY, Tenn. — A man is expected in court Thursday on an attempted murder charge after allegedly shooting into a car and hitting a pregnant woman. According to the Dyer County Sheriff’s Department, David Thorpe shot into a car being driven by a pregnant woman. The bullet came within inches of the passenger’s head before entering the woman’s abdomen, according to a report from the sheriff’s office. Deputies said she is about four to five months pregnant. The conditions of the mother and unborn child were not available. Deputies said the victim was either the wife or girlfriend of the intended target in the car.