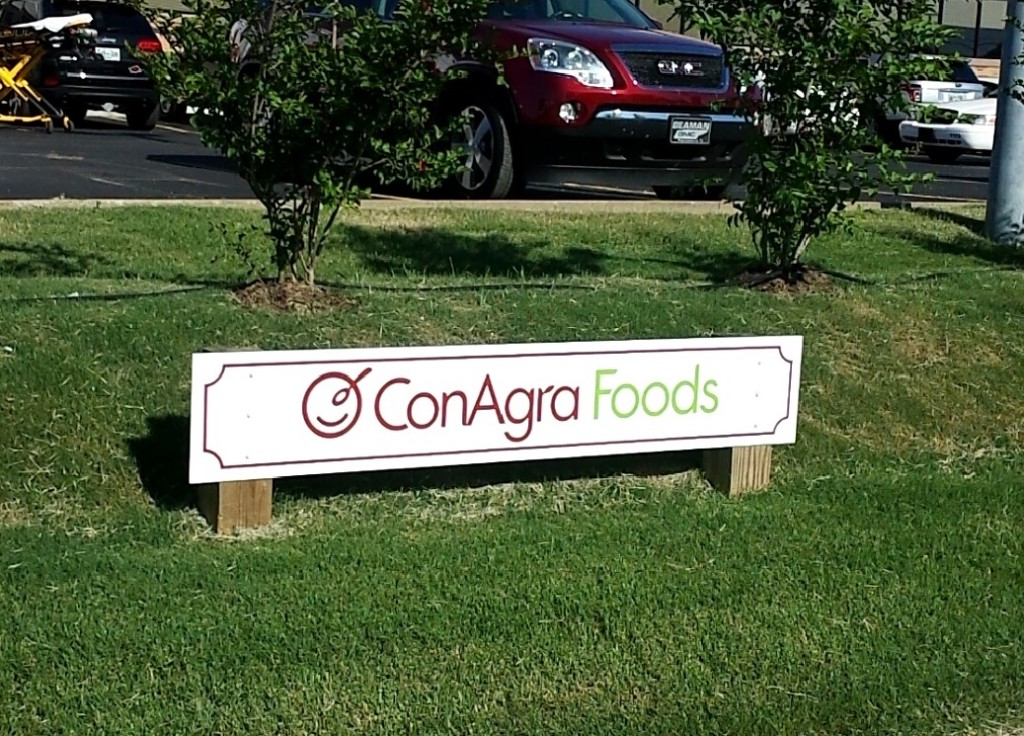 JACKSON, Tenn. — The five employees injured Thursday when a pipe burst at the ConAgra Foods plant in Humboldt have been released from the hospital, according to a company spokesperson. One of the employees was admitted to the hospital for observation Thursday and was released around 3:30 pm Friday, according to the company. The other four who sustained burn injuries were treated and released Thursday. The workers were injured when a pipe filled with caramel burst inside the food processing plant located on North Central Avenue, according to the company. The line was temporarily closed down, and the plant is open. The company’s investigation into the cause of the issue is ongoing.