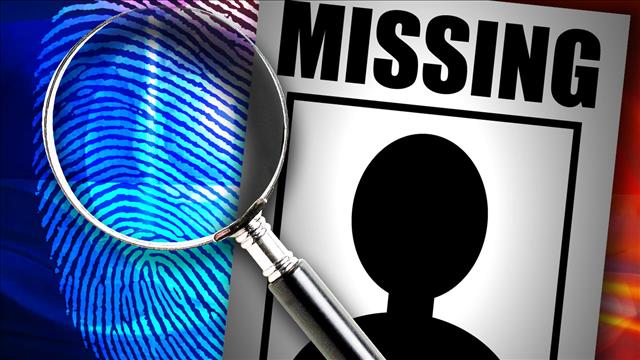 JACKSON, Tenn. — A recent human trafficking operation led by the Tennessee Bureau of Investigation and involving Jackson police and Madison County deputies has led to the recovery of missing and endangered teens and multiple sex-related arrests, according to a TBI release. Officers with the three agencies worked together on a multi-day sting operation in Jackson focusing on prostitution and human trafficking along with people trying to meet children over the Internet for the purpose of sex, according to the release. “We have engaged in operations in Jackson, Tenn., over the last couple of weeks where we have put up ads and talked with men who would buy women for sex and have arrested them,” TBI Special Agent Margie Quin said. Nonprofit agencies “End Slavery Tennessee” and “The Scarlet Rope Project” also aided in the operation and helped identify potential victims of trafficking, the release states. “It takes all of us working together to bring about these successful results,” Madison County Sheriff John Mehr states in the release. “The biggest win in this operation is the fact that we recovered missing and endangered juveniles who were being commercially exploited in the state of Tennessee,” Quin states in the release. “We were also able to identify a man who was ultimately charged with trafficking for sexual servitude of a juvenile.” Authorities have arrested more than a dozen individuals this month on various sex-related charges including sexual exploitation of a minor, solicitation of aggravated statutory rape and trafficking for sexual servitude, the release states. Gov. Bill Haslam signed legislation into law in May giving the TBI original jurisdiction over investigations of human trafficking, according to the release. The release says the state legislature also approved funding for four special agents who exclusively investigate human trafficking cases and train law enforcement statewide on recognizing and combating such crimes. The TBI is using similar efforts in “Operation Someone Like Me” in other parts of the state, according to the release. “Wherever it is, we are going to get and try to find it and rescue these women and put the bad guys in jail, because somebody needs to go to jail,” Quin said.