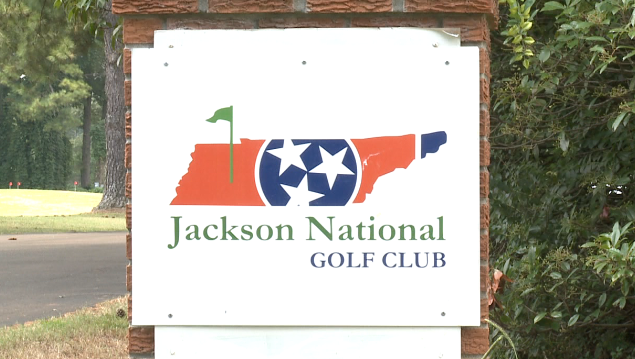 JACKSON, Tenn.-Jackson National Golf Club is the first course in Tennessee to offer golf boards instead of just golf carts. Golfboards give golfers the option of “surfing” along the course, rather than driving in conventional carts. Many golfers told WBBJ 7 Eyewitness News they are happy to have different options. Jackson National owner, Tom Talkingston said the board are piquing a lot of people’s interest. “Golfboards are gonna make the game a whole lot more fun. I tell all my young kids, and my people I teach and my golf team. I tell my golf team, ‘guys why are you playing golf.. to have fun? and I say, ‘man, with this golfboard you’re really gonna have a lot of fun,” said Tom Talkingston with Jackson National Golf Club. Jackson National has two golfboards for now. Talkingston said if golfers are receptive, he will order an entire fleet.