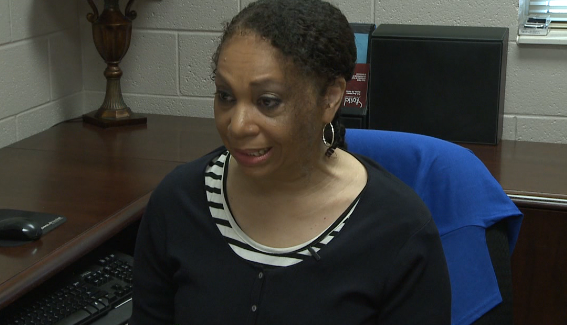 JACKSON, Tenn.-On Thursday, leaders with the Jackson-Madison County School District released former Liberty Technology principal Dr. June Murry’s personnel records, which WBBJ 7 Eyewitness News originally requested last Friday. The file shows she was hired in 1996 and had no disciplinary issues over her 19 years. Her most recent evaluation from April of last year had marks ranking her work above, at or below expectations. Her low marks came in employee and fiscal management, retention and growth and properly monitoring the progression of her teachers.

Another part of her file shows Doctor Murry received an annual salary of more than $90,000 a year. The district has given no direct reason for Murry’s firing.