JACKSON, Tenn. — With all the problems with too much rain this year, a national group based in Washington D.C. is looking into flood disasters in Tennessee. 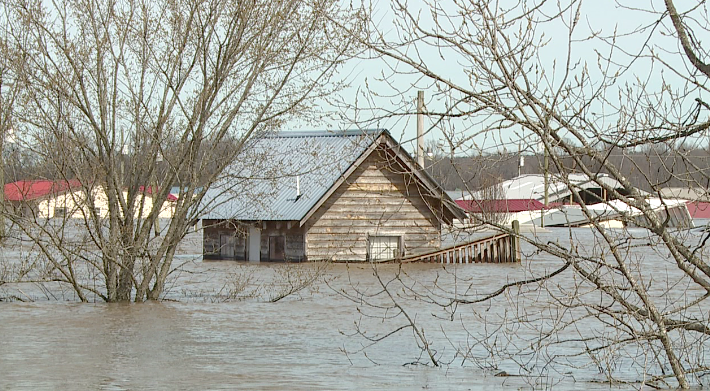 “Our goal is to reduce the cost and risk of flood disasters to the economy, and the environment around the country,” said Forbes Tompkins, an officer with The Pew Charitable Trusts’ Flood Prepared Communities Initiative.

After an exceptionally wet spring, The Pew Charitable Trusts is looking at flooding in West Tennessee in particular.

“In ten years, Tennessee has actually seen the fourth-most major flood disasters of any state in the country,” Tompkins said. “We need the federal government to do a better job addressing flood risk before floods happen. We have a very reactive mindset right now.”

Tompkins shared a way to prevent flooding from entering homes. 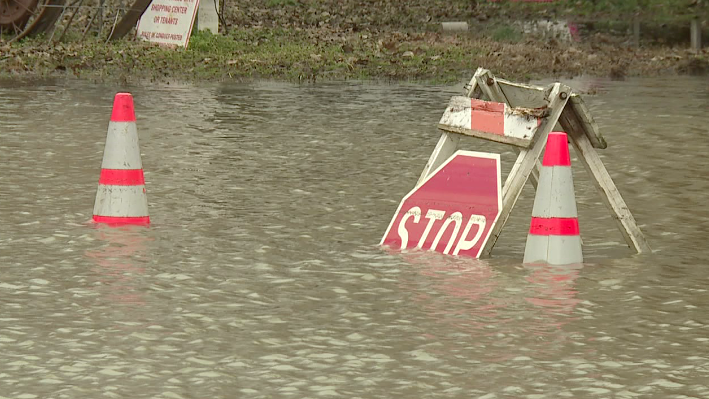 “Nature-based solutions actually tend to be very underappreciated in their ability to mitigate flooding,” Tompkins said.

They’re finding levees and other man-made barriers for water don’t work as well as nature.

“Wetlands, mangroves, kind of letting the water come in and go out through its natural process tends to be not only cost effective, but can improve and enhance the property value of surrounding properties,” Tompkins said.

They had a word of warning for anyone already living in a flood plain.

“Ensuring that if you do have development in those areas that elevation is a requirement,” Tompkins said.

Tompkins also suggested people who build in flood plains look into buyout programs so they can find other land to build homes.