JACKSON, Tenn. — A man accused of putting a sex tape on Facebook faces a judge. 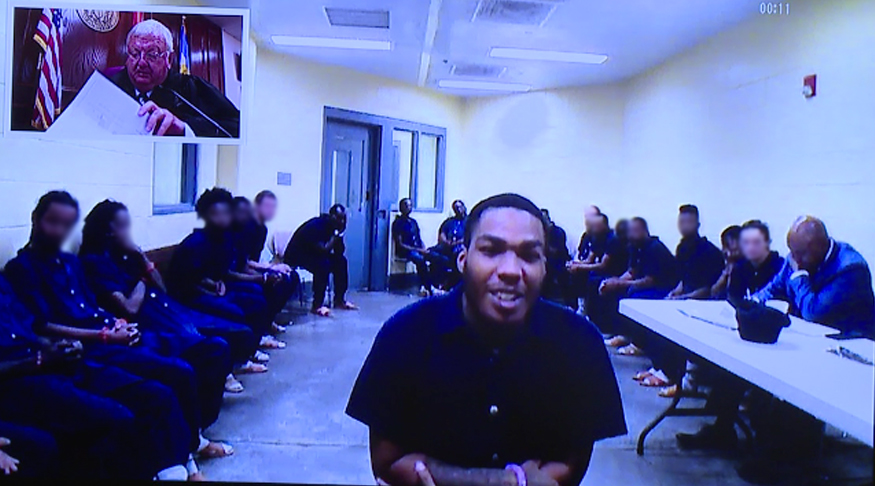 Equaris Clark is accused of showing a video of himself engaged in sexual activity with a woman on Facebook Live in November 2018.

Court documents say the woman didn’t know she was being recorded and didn’t consent to the video being posted on social media.

Clark is charged with unlawfully photographing in violation of privacy.