NASHVILLE, Tenn. (AP) — Tennessee would become the first state in the nation to receive its Medicaid funding in a lump sum under a proposal seeking to drastically overhaul the entitlement program that provides health care services to low-income and disabled residents. 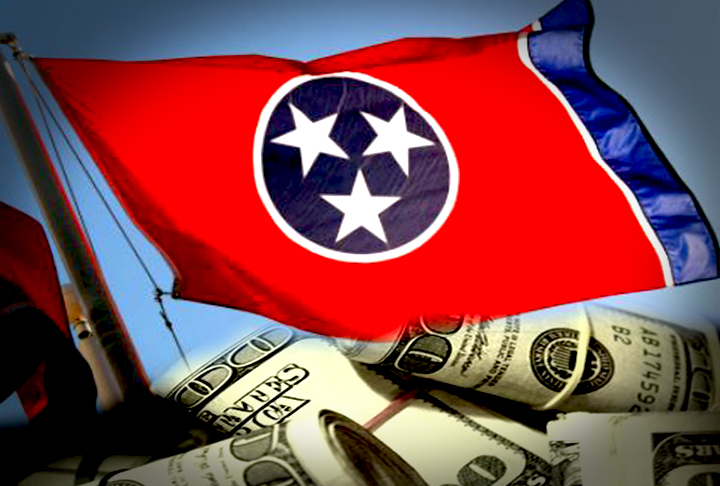 State officials released details of the anticipated $7.9 billion Medicaid block grant plan Tuesday, ahead of the November deadline requiring the state to submit its final proposal to the federal government.

To date, no state has been given permission to rely solely on block grants to pay for Medicaid. However, Republican Gov. Bill Lee says support is growing under President Donald Trump’s administration.

Currently, the federal government pays an agreed-upon percentage of each state’s Medicaid costs, no matter how much they rise in any given year.