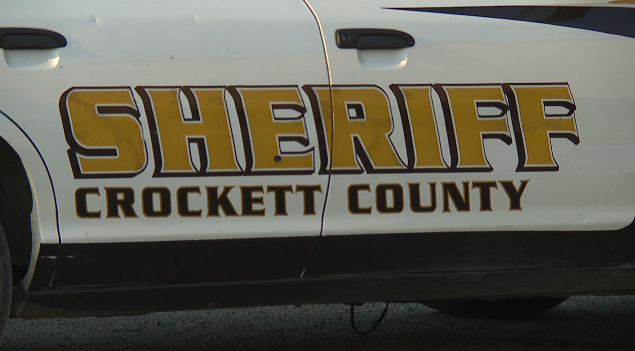 “He was taken into custody (Wednesday) and is still in federal custody at this time,” said Crockett County Sheriff Troy Klyce.

According to a complaint filed in U.S. District Court for the Western District of Tennessee, Berry is accused of possession of child pornography.

Court documents say Berry, of Bells, was arrested after agents with the FBI searched his home Wednesday.
Also in the complaint filed in U.S. District Court, Berry allegedly told agents serving a warrant at his home that he “had been viewing child pornography” when he was home alone, and would later delete those images.

“It’s a difficult time for us,” said Klyce. “We’ve been involved in arresting our own before, but it’s unfortunate.”

Sheriff Klyce says Berry has been a patrol deputy with the sheriff’s department for the past two years.

Sheriff Klyce says he can’t recall any formal complaints on deputy Berry, but says during this investigation Berry is suspended without pay.