MILAN, Tenn. — Everyday firefighters are in the direct line of danger, and combining heavy gear with excessive heat, the level of danger rises.

One city is implementing a ban to protect not only residents, but also the men and women dedicated to saving lives. 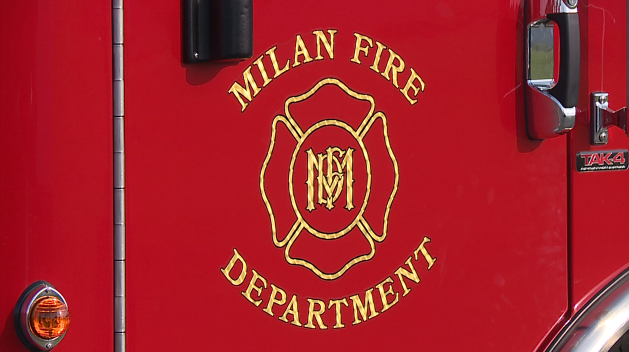 “At this time, for the concern of our citizens and their safety, the Milan Fire Department has issued a no burn ban for the city of Milan,” said Assistant Fire Chief Darryl Wood.

According to Wood, the burn ban is effective immediately.

“Due to the lack of rain and excessive temperatures in the area, the burn ban will stay in effect until we get ample amounts of rain,” Wood said.

The ban not only protects residents, but also keeps firefighters out of avoidable danger.

“You know, firefighters, when they go out in heat like this, it’s real taxing on them and their bodies,” Wood explained. “That is a concern for us.”

Wood says the burn ban covers any large piles of burning, especially those containing dry brush like sticks and leaves.

“Being dry like this, you know, the fire can spread quicker than normal, and dryness and less rain will have a tendency to cover more ground,” Wood explained.

Wood says the current policy for open fires will be put on hold until the dry heat wave passes.

“We do have a burn policy in play, but we just ask that residents not burn at this time,” said Wood.

Fire officials say they will extinguish any fires that violate the ban, and the Milan Police Department will determine the consequences for the violators.

If anyone has any questions or concerns about the burn ban, they can call the Milan Fire Department at 731-686-3996.