KINGSPORT, Tenn. (AP) — A park bench addition designed to prevent people from sleeping in public spaces has received pushback from some Tennessee residents. 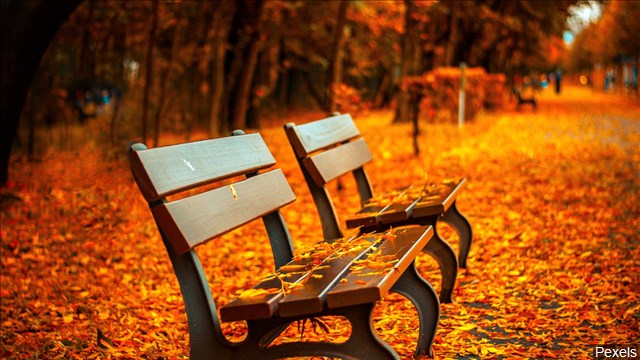 News outlets report that officials in Kingsport, Tennessee, have added wooden blocks through the middle of park benches intended to keep people from sleeping on them.

City Manager Chris McCartt contends hypodermic needles have been found in the areas near the benches and the city must enforce ordinances that require parks be closed overnight.

Pastor Will Shewey operates a church that serves homeless congregants. He says the city lacks resources like a shelter.