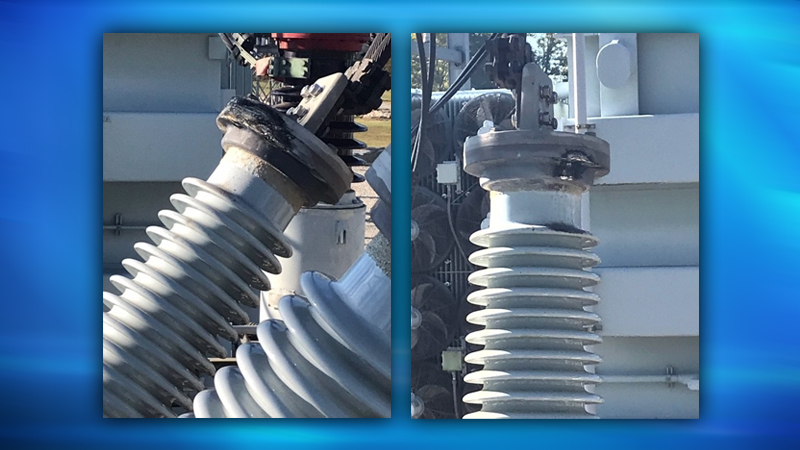 JEA experienced the outage just after 8 p.m. Monday at the South Jackson Substation, according to a statement released Tuesday. The outages affected the downtown area and parts of midtown.

Crews responded to the substation to investigate and restore power.

They were able to restore power around 9:40 p.m. but were not able to determine the cause of the outage.

During the daylight Tuesday, crews were able to locate the burnt equipment at the source of the outage.

While they have not found the contact source that led to the fault, JEA suspects the contact was made by an animal, according to the statement.