MADISON COUNTY, Tenn. — The number of deer with Chronic Wasting Disease continues to rise as the disease spreads across West Tennessee, and now officials are asking for help. 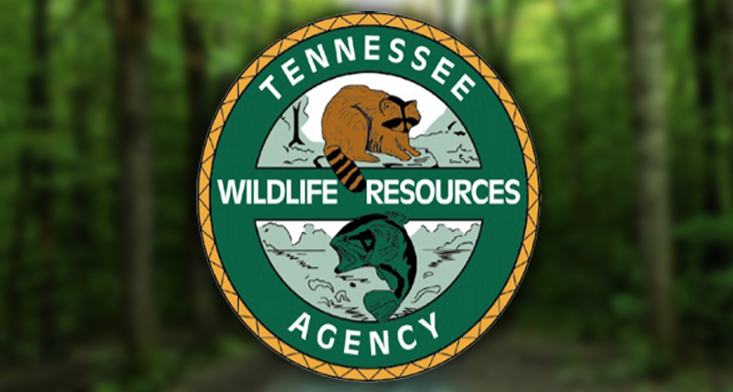 According to Amy Spencer with the Tennessee Wildlife Resources Agency, there is now confirmation of CWD in Madison County.

“It is actually the second one in Madison County, but it does cause a change,” Spencer said.

Now that deer in Madison County are testing positive for CWD, two additional counties are on alert. It will add Gibson and Crockett counties to be part of a CWD affected area.

Spencer says reducing deer-to-deer contact is vital to stopping the spread of this disease.

“What that means to the hunters and residents is it puts a feeding ban in. So, no more feeding the wildlife in those counties, and it also puts exportation, importation restrictions into those counties,” Spencer said. 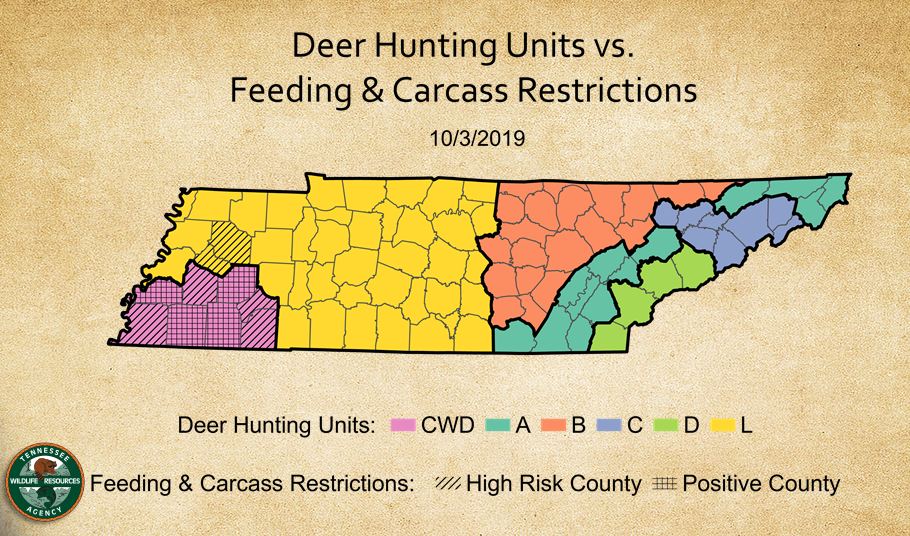 This new case brings the number of affected counties in West Tennessee to ten. Six are CWD high-risk counties, and four have positive cases of CWD.

“I hope this doesn’t discourage anyone from hunting. We still need the hunters out there. We need them harvesting the deer so we can get more samples in these outlines areas,” Spencer said.

Experts say they do not encourage people to eat deer affected by CWD.

As of now deer in Tipton, Fayette, Hardeman and Madison counties have all tested positive for CWD.

To learn more about CWD and high-risk locations, visit the TWRA website.