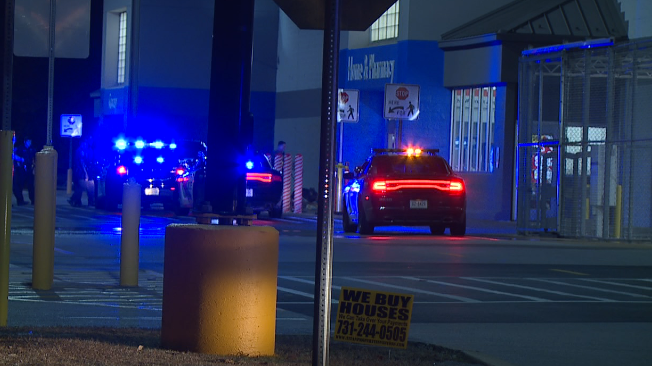 At approximately 4:50 p.m. on November 10, officers of the Jackson Police Department responded to 2171 S. Highland Avenue, Walmart, for a bomb threat call.  A Walmart employee called the department advising Walmart had received a bomb threat.

Even though the building was cleared and no evidence associated with a bomb was recovered, the case will remain open and active.

If anyone has information that may assist in this ongoing case, contact the Jackson Police Department at 731-425-8400 and speak with an investigator.