JACKSON, Tenn. — U.S. Senator Marsha Blackburn spoke out about her first year in office and her goals for the future. 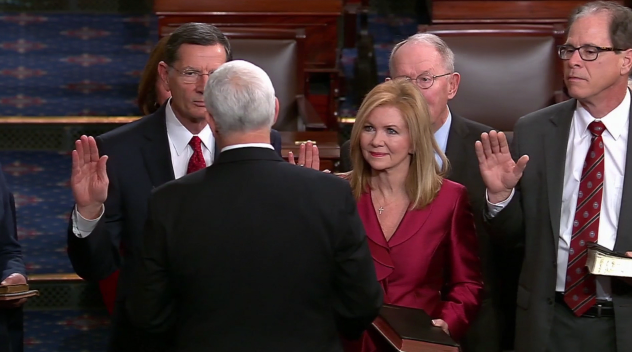 Blackburn says she has had a productive year in the senate.

She says she went in with the commitment to protect Tennessee values of less regulation, lower taxes and more individual freedom.

Blackburn says this year, one of her main goals will be the rural healthcare agenda and working to solve the access issue for rural communities.