JACKSON, Tenn. — According to investigators with the Tennessee Highway Patrol, there were multiple crashes on Interstate 40 Friday. 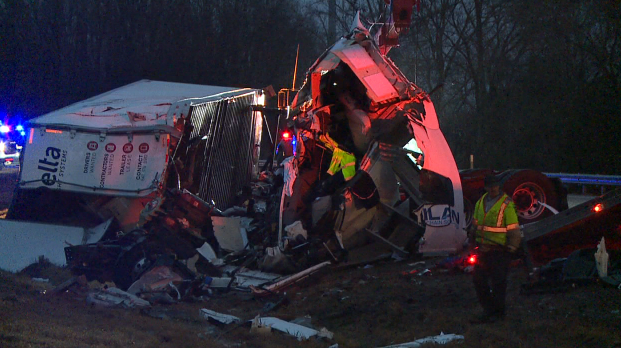 Around 4 a.m. a crash involving two tractor-trailers shut down I-40 between mile markers 127 and 128 in Benton County.

One semi-truck flipped over on its side, and the other sustained major damage to the driver’s cab.

One of the drivers was trapped and had to be removed by the rescue squad.

One driver went to Camden General Hospital and has already been released.

The condition of the other driver is unknown at this time.

The THP also worked multiple crashes both eastbound and westbound on I-40 near mile marker 85 in Madison County late Friday afternoon. 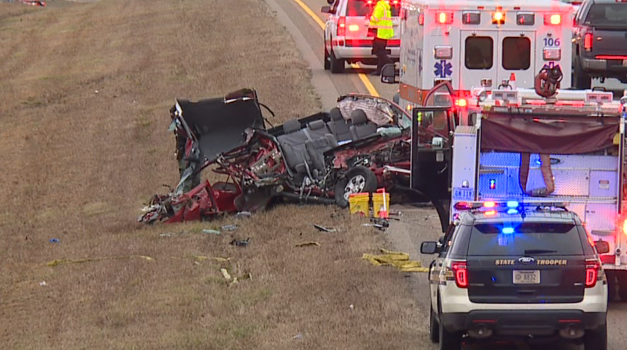 Traffic was at a standstill while troopers worked to clear the scene.

Authorities have not released information on any injuries at this time.

Meanwhile, there was a wreck involving numerous cars on North Highland in Jackson.

Sheriff’s deputies were investigating a car in a ditch on Riverside Drive in south Madison County.

On Highway 18, also in south Madison County, two vehicles were seen being towed away with extensive damage.

According to the U.S. Department of Transportation, remember to be cautious, slow down, turn off cruise control, and be beware of hydroplaning while driving in the rain.

Drivers should also put down their phones to avoid distracted driving and make sure to buckle up.