City reacts to cave-in at Redbone’s

JACKSON, Tenn. — A new cave-in has emerged in the Hub City, and it is raising questions on who will fix it. 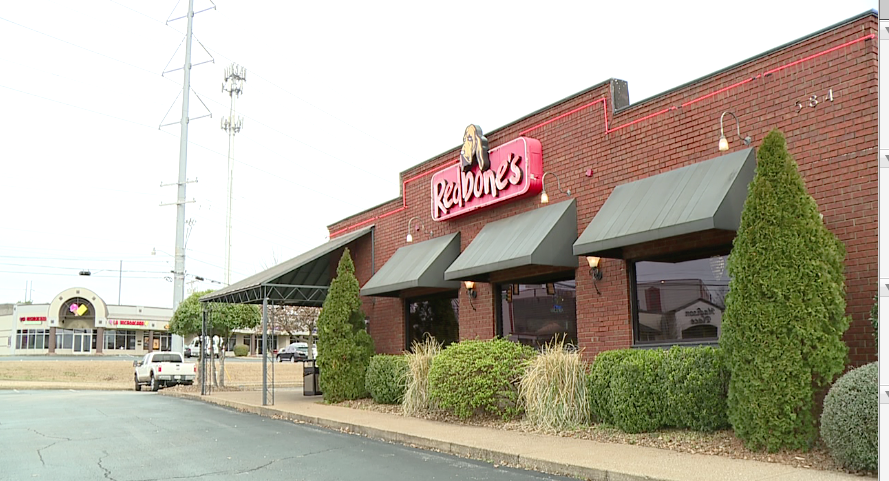 In the Redbone’s parking lot in north Jackson, a section is now blocked off due to a cave-in.

The owner of Redbone’s, Trent Alford, says the cave-in stems from a storm drain pipe that goes under his parking lot, but is used by the city.

Lewis Cobb, an attorney for the City of Jackson, says the city is responsible for fixing storm water sewers that are under city roads, not private property.